Speaker and host of mentoring sessions at “Women in Travel Summit”, a national women’s travel conference which was held in March 2016 near Los Angeles, CA.

Speaker at the annual Nomadness Travel Tribe Conference that was held in New York City in September 2016.

Keynote Speaker at the annual 2015 African American Travel Conference, an association of 2,500 travel planners. It was held in April near Chicago, Illinois. 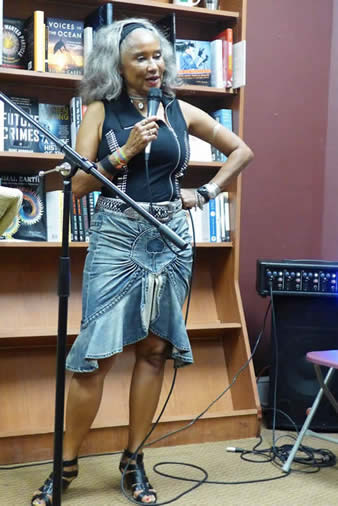 “Your anecdotes and advice were so helpful for everyone. From the vibe in the room as well as the written feedback I received, it was clear that the attendees enjoyed themselves and learned a lot from the wisdom you had to share. Hopefully, you enjoyed the evening as much as the audience did. Thanks again for sharing your time and your talents.”
Happy travels,Leigh Lehman, Development Director, 826 Valencia (Dave Eggars Writing Center)
San Francisco, California 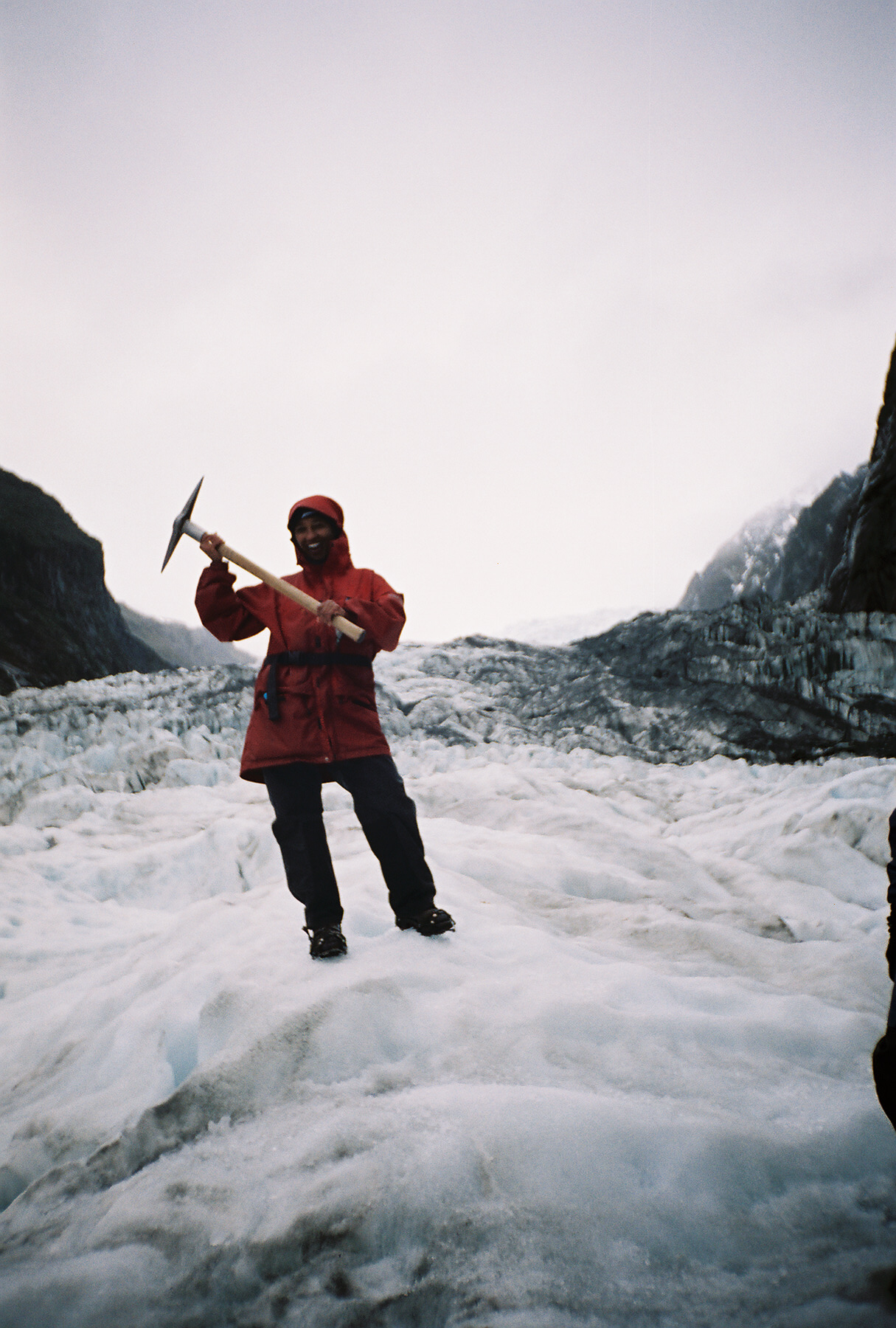