Best wishes on planning a trip to Costa Rica—below you will find the itinerary that was recommended by my friend/colleague, Chris Baker, who happens to an authority on the subject. He has written numerous books about traveling in Costa Rica for Moon Publications and National Geographic as well as served as a tour guide for National Geographic Expeditions. My adventure was a two week customized trip  arranged by Costa Rica Expeditions, a company he highly recommended. They did a great job!

Costa Rica is a geological wonderland with the Pacific Ocean on one side, Caribbean Sea on the other and volcanoes in the middle. It safe, people are friendly, it has a fairly functional society (socialized medicine/education), coffee is great, roads are good and transportation is accessible and affordable. Unfortunately, the food, culture and art leave something to be desired. 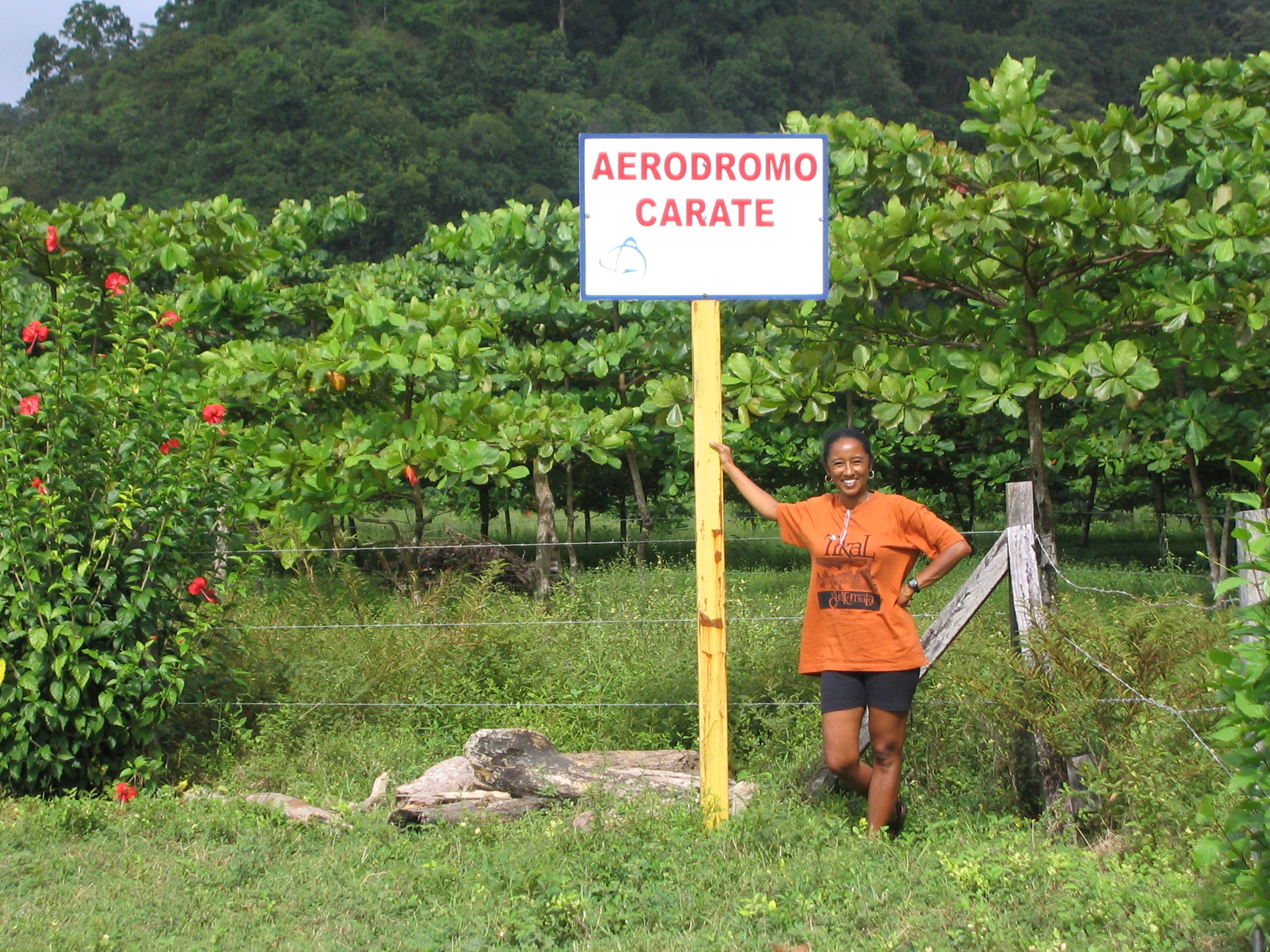 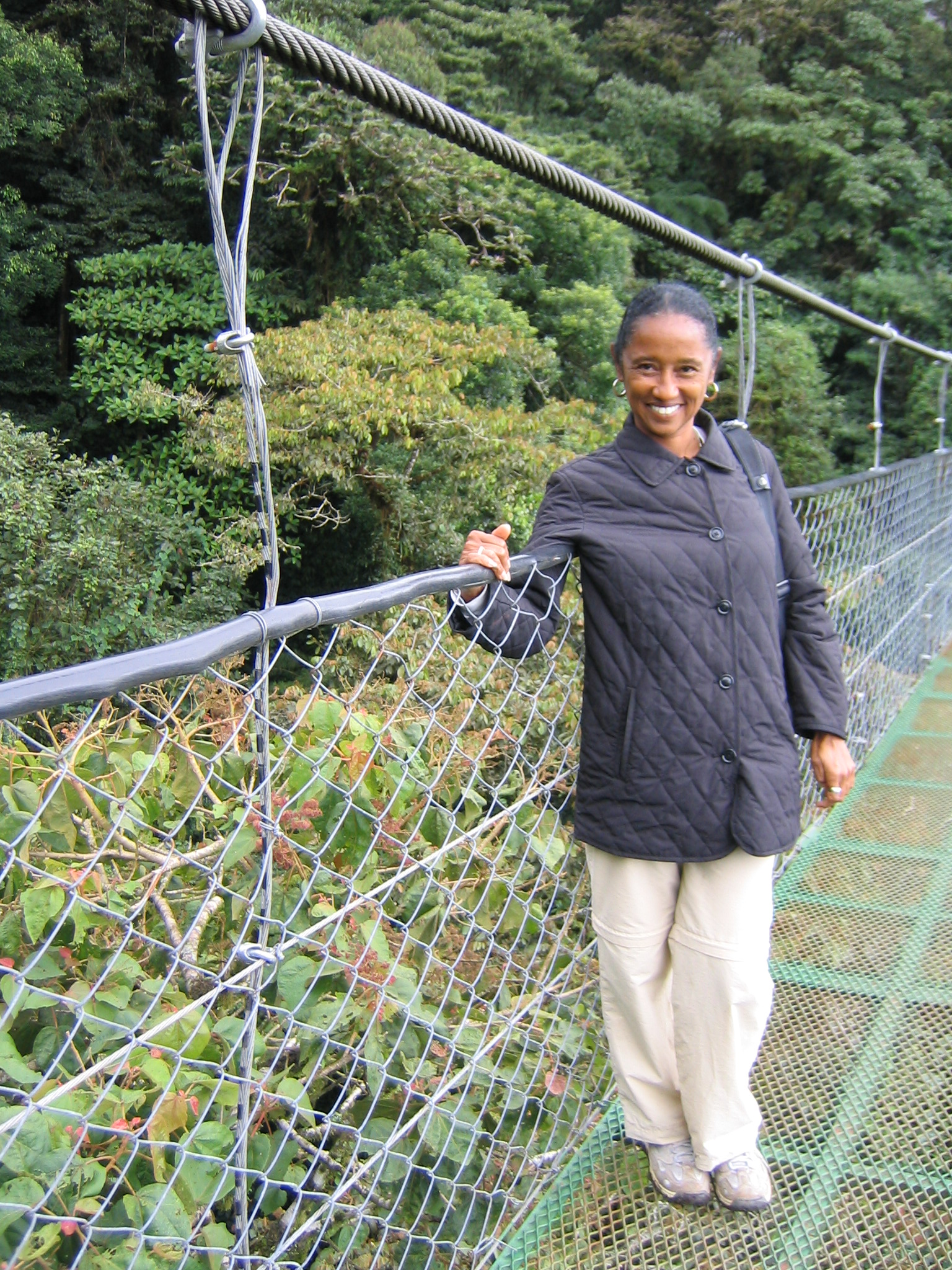 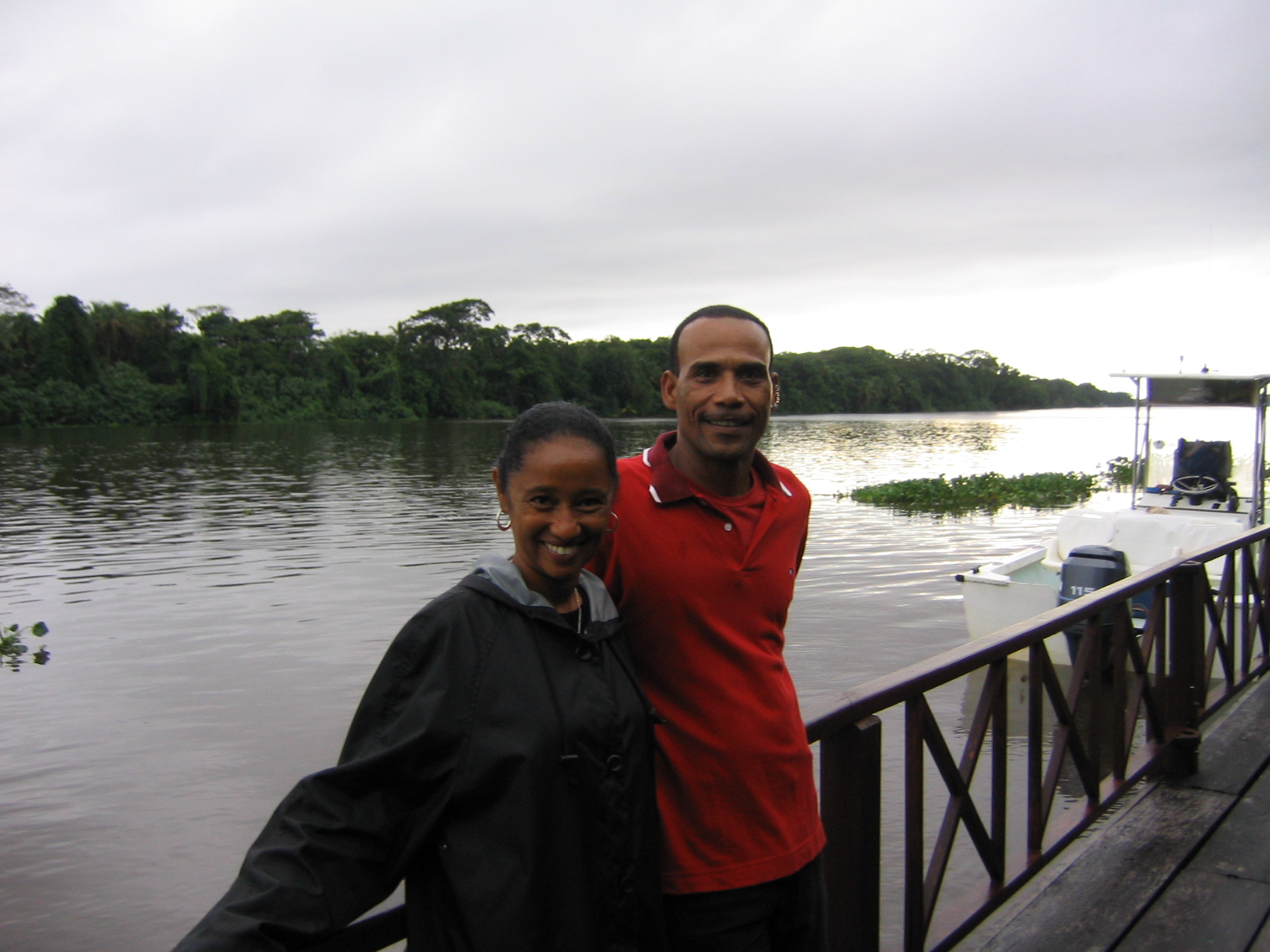 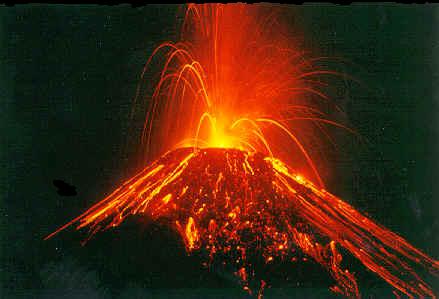